October 2014, the government launched a program for indemnifying a portion of loans for heat insulation.The program generated lots of buzz from the very beginning. Just 21 Home-Owners’ Associations (HOA) out of 17,000 received heat insulation credits. Fedoriv agency challenge was to spread the word about the necessity and economic practicability of performing a complex insulation for apartment buildings.

The idea was to create a vibrant social appetizer preceding a long-term promotion campaign for the development of energy efficiency and energy independence in Ukraine. Everyone got used to a social advertisement as to something gloomy, tragic and gray, or the other way around — as to something that exploited patriotic feelings and images.

Considering the benchmarks, the idea of communication was nearly seditious. The bright 30-second MTV-styled music video (directed by Ivan Sautkin) was taken by Ukrainian TV-channels without payment. Preroll promotion on social media networks was made a huge viral effect.

After the launch, we created a communication strategy, led channels in order and made a landing page (http://tvoeosbb.org/) for users to submit requests for free consultation. 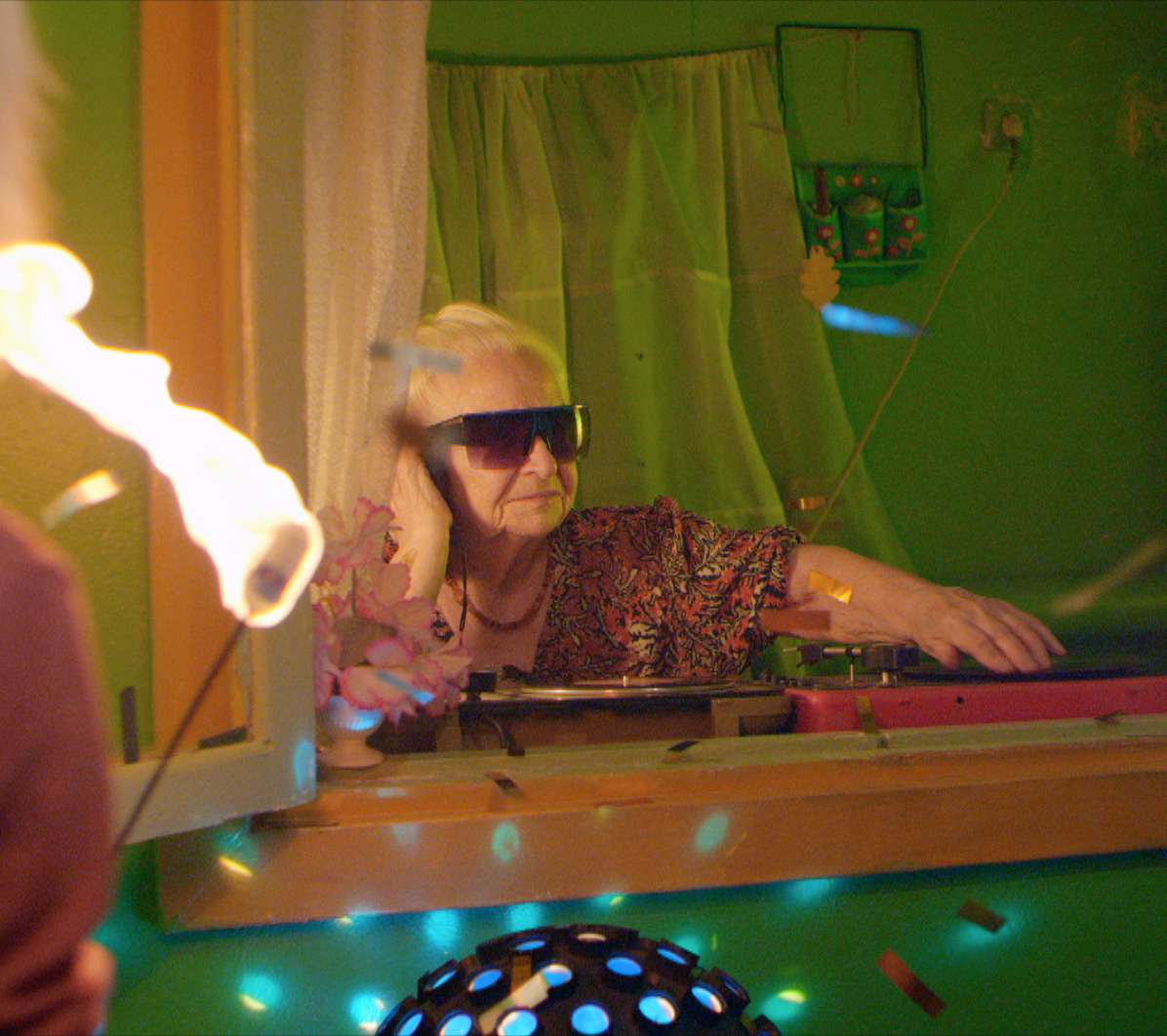 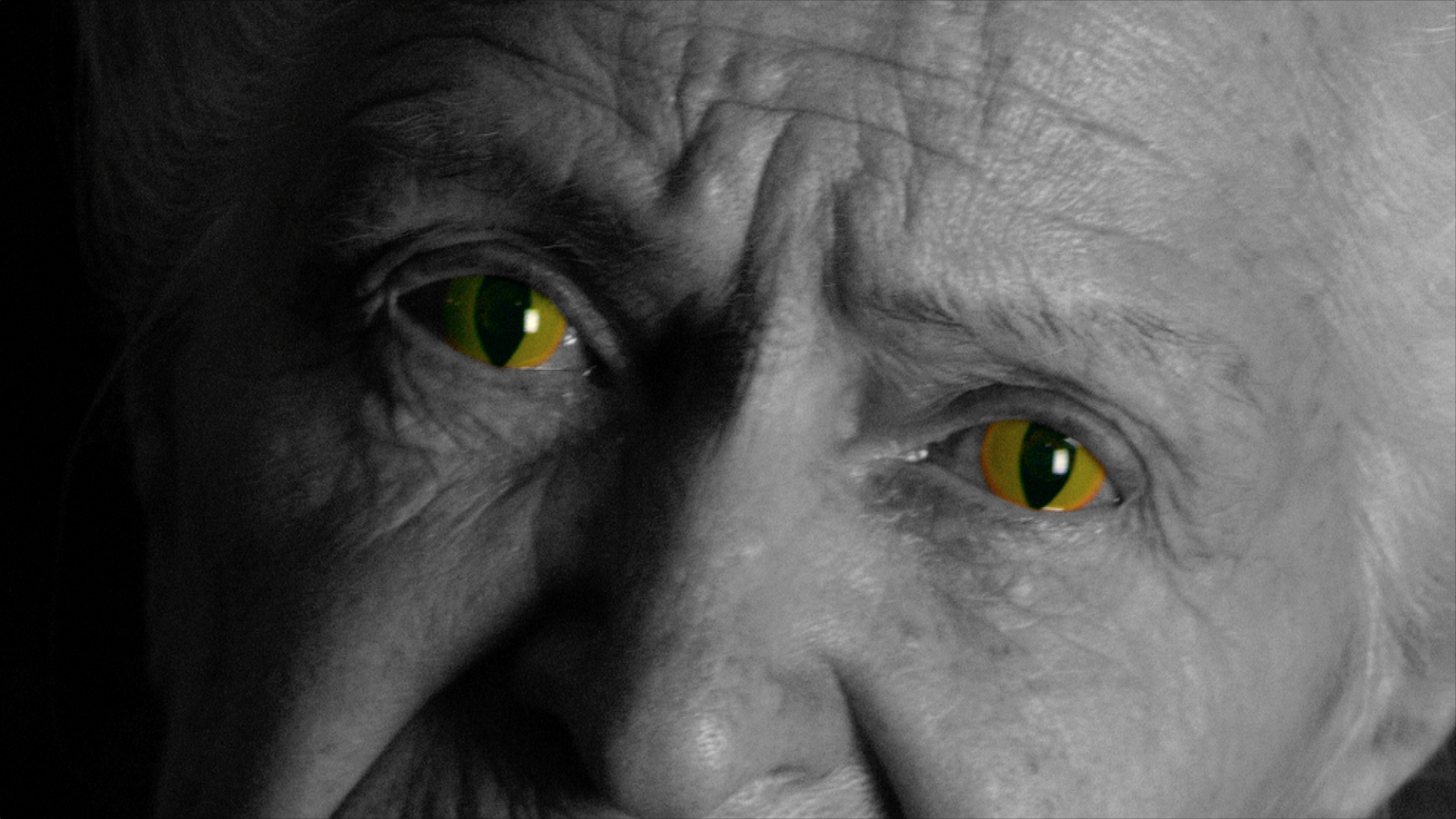 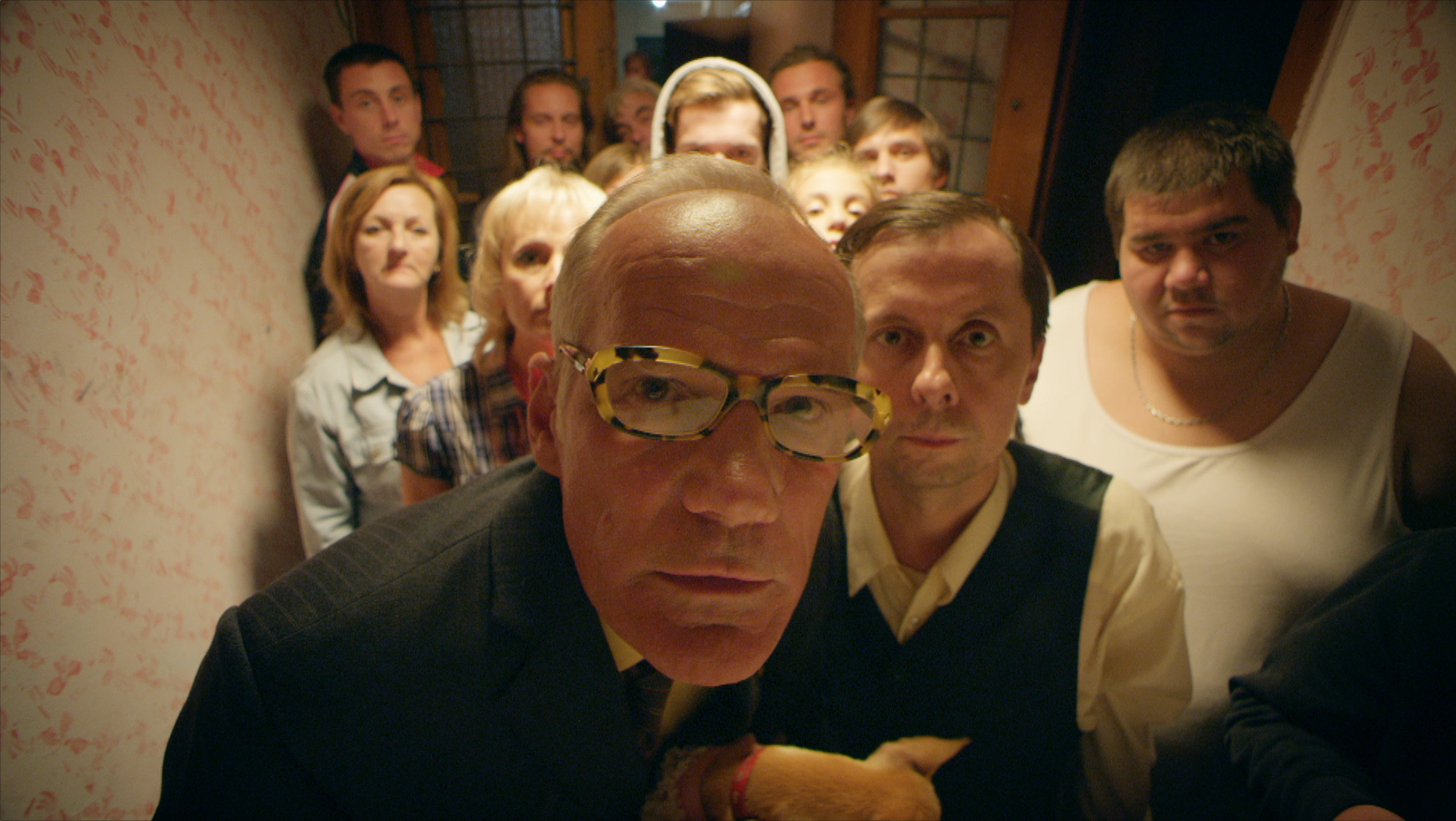